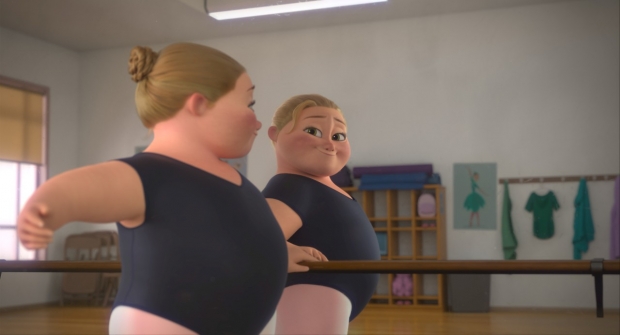 Check out the Short Circuit trailer for a glimpse of Bradfield’s work:

The Short Circuit program lets anyone at the Studio pitch an idea and get selected to create their own short film. The first season launched in 2020 with 14 shorts; Reflect is the sixth title in the second season appearing on Disney+.