Fans of Akira Toriyama’s famous action anime franchise just got an early holiday gift, as the leading anime platform is now streaming episodes of the three series previously available only on Funimation. 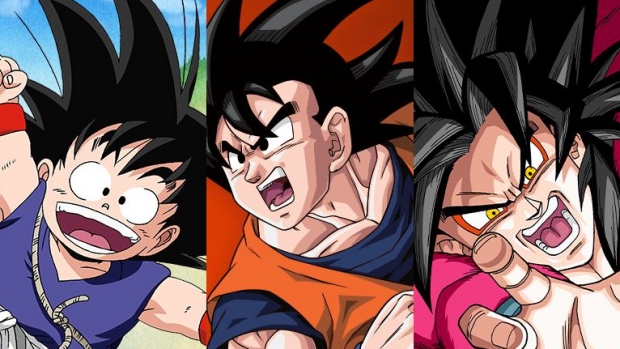 As of earlier this week, the three series from Akira Toriyama’s action anime franchise have now joined Dragon Ball Super on the platform, and all are available in both their English subtitled and dubbed versions.

Previously, each show was only available to fans on Funimation. Their addition to Crunchyroll’s rapidly expanding library comes following Crunchyroll’s announcement on March 1 that its merger with Funimation had at last brought both companies’ content slate under one roof, to deliver the definitive streaming experience for anime addicts.

“Unifying all of our brands and services under the Crunchyroll brand globally enables us to offer more value than ever before as we combine subs, dubs, simulcasts, library, music, movies, manga -- all into one subscription,” said Crunchyroll CEO Colin Decker. “The new Crunchyroll is the realization of a dream, and we are grateful to the creators of anime and the millions of fans who have joined us in making the community what it is today.” Goku is a strange, bushy-tailed boy who spends his days hunting and eating—until he meets Bulma, a bossy beauty with boys on the brain. Goku - the strongest ﬁghter on the planet - is all that stands between humanity and villains from the darkest corners of space.

The Dragon Balls have been scattered to the ends of earth, and if Goku can’t gather them in a year, Earth will meet ﬁnal catastrophe."