Warner Animation Group’s animated comedy feature features an all-star cast, is directed by Karey Kirkpatrick and due in theaters Sept. 28. 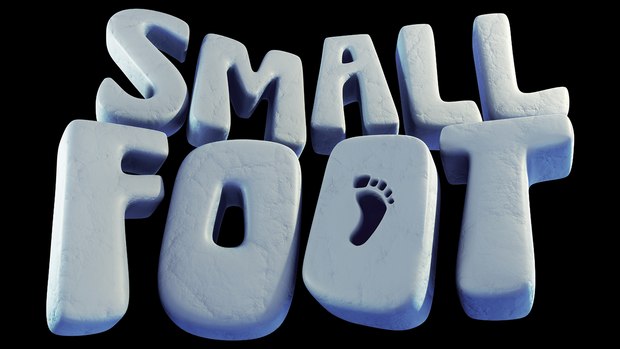 Warner Bros. has released the first trailer for Smallfoot, an animated feature comedy about a group of Yetis discover the existence of humans, due in theaters Sept. 28, 2018.

Smallfoot is directed by Karey Kirkpatrick, Annie Award-winning director of Over the Hedge and Annie nominee for the screenplays for Chicken Run and James and the Giant Peach. The film is produced by Bonne Radford (Curious George), Glenn Ficarra (Storks, This is Us) and John Requa (Storks, This is Us). Serving as executive producers are Nicholas Stoller, Phil Lord, Christopher Miller, Jared Stern, Sergio Pablos and Kirkpatrick. The creative team includes editor Peter Ettinger and composer Heitor Pereira.