The ‘Lovecraft Country’ EP and director takes over the troubled project, with a new script from Michael Starrbury, set to release September 6, 2024. 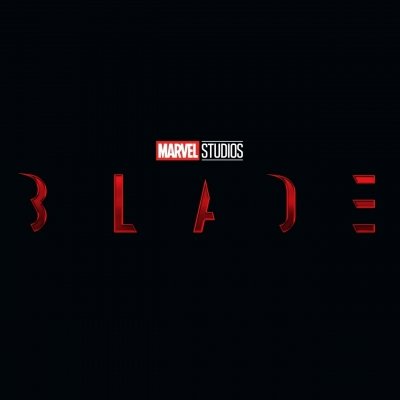 Marvel’s upcoming Blade reboot finally seems to have found footing. From losing its director, to extensive script re-writes, and delays causing multiple other film pushbacks, the production has taken quite the wild ride. Now, Yann Demange (Lovecraft Country, White Boy Rick) has taken the helm. The wayward film lost original director Bassam Tariq in September due to shifts in the production schedule.

Demange will oversee the production of a fresh script from newcomer Michael Starrbury, who took over writing duties after Stacy Osei-Kuffour’s original script was rumored to be completely re-written by Beau DeMayo. Quite the turnover! Production will now resume in Atlanta next year, following another release delay from November 3, 2023 to September 6, 2024.

The original story of Blade follows half-human, half-vampire Eric Brooks, who seeks revenge for the death of his mother at the hands (or fangs) of vampires. Brooks was first portrayed by Wesley Snipes in the 1998 film of the same name and will now be played by Mahershala Ali.

With the film undergoing continuous revamps, there’s no word yet on who will handle the VFX.