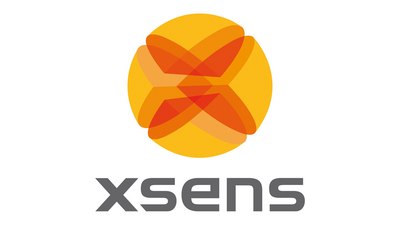 ENSCHEDE, NETHERLANDS -- Xsens has announced the official launch of MVN Animate 2018, the first inertial motion-capture system to deliver Hollywood-grade data outside of the volume in all conditions

Fundamentally different to past releases, MVN Animate 2018 is Xsens' first motion-capture software release to solve the “unsolvable” -- it remedies several issues that have plagued inertial motion-capture in the past; primarily magnetic distortion. This means users can capture anywhere, anytime, without concern for their environment.

As such, MVN Animate 2018 and Xsens’ inertial solutions can now go fully head-to-head with optical motion capture. While optical solutions require markers, volumes and cameras, Xsens inertial technology can be used anywhere with no need for such paraphernalia. Users can now capture anywhere, in any environment, with total reliability -- without the need for post-capture clean-up or editing.

MVN Animate is Xsens' proprietary motion-capture software. It is used in conjunction with Xsens MVN hardware to record, monitor and analyze movement. The ease, reliability and robustness of capturing motion in this way is comparable to GoPro in the world of wearable tech and action cameras.

Hein Beute, Product Manager at Xsens, comments: “Xsens is now the obvious choice for studios that are on the lookout for a solid, dependable mocap solution. Now they can not only capture outside of the volume, but do so with total confidence that the data will be reliable. MVN Animate is set to turn the world of motion capture on its head.”

Xsens MVN Animate is available now and will be shipped with every new Xsens purchase. All current customers with a valid support contract can upgrade for free.