Disney Channel licenses seasons 3, 4 & 5 of the beloved cartoon produced by France’s Xilam for broadcast in Germany, Switzerland and Austria. 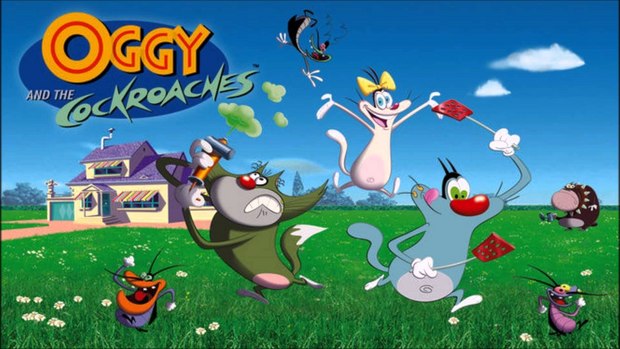 Award-winning French animation production company Xilam has licensed the third, fourth and fifth seasons of the beloved Oggy & the Cockroaches to Disney Channel in Germany, Switzerland and Austria.

The animated comedy series, which promises laughter, mischief and fun, will air on the Disney Channels, Monday through Friday at 4:10PM (CEST).

“We are thrilled the Disney Channels in Germany, Switzerland and Austria are featuring Xilam’s flagship brand Oggy & the Cockroaches in their brilliant line-ups, especially since Disney’s far-reaching network will enable kids across the countries to access the show during the summer holidays and thereafter,” said Xilam Animation founder and president Marc du Pontavice. “We believe that this spectacular new season, with such remarkable exposure, will bring fondness of the brand to a new and long lasting height.”

First aired in 1998, Oggy & the Cockroaches follows the prankish misadventures and confrontations between a chubby cat named Oggy and three pesky roaches. The series is distributed in more than 160 countries around the world and is watched in 600 million homes.