A Nov. 4 story on MPC in Hollywood trade ‘Variety’ is met with negative commentary from the VFX community, including descriptions of deplorable working conditions and a toxic corporate environment. 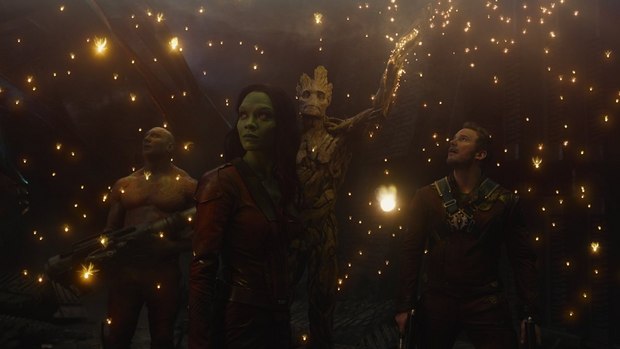 Technicolor, owner of London VFX house Moving Picture Company, is celebrating its 100th anniversary. Variety has recently come out with a series of stories to showcase the company, including a November 4 item on how much MPC values its artists:

In the story, Technicolor CEO Mark Benson touts MPC’s global production capabilities, noting that facilities in Hollywood, London, Bangalore, Vancouver and Montreal work together as one company. “Each location operates in the same fashion so that work can be handed off seamlessly,” Benson “explains,” according to the article.

The real news is the 135+ comments that have been posted in Variety’s comments section, most of them describing deplorable working conditions, including massive amounts of overtime without pay and a toxic corporate environment.

Comments such as “It would take a miracle to change this poisonous working culture,” and “The best thing I’ve done in my career was to leave that poisonous place,” have been rapidly stacking up, and MPC itself was finally moved to contribute one commenter posing as MPC also contributed the following:

MPC is a world class studio, one of the best in the whole industry. We treat all of our employees with the utmost highest regard. We have beer Fridays, Xmas parties, and excellent facilities with toilet paper that is stocked daily. We pay a very competitive salary within the industry. Most of our top rated staff have no families, no personal lives and do not need much to live on but absolutely love their jobs. Our company culture is the envy of all the other studios, and we intend to underbid everyone else and become the one and only post production studio in the world!

Acquired by Technicolor in 2004, MPC contributed to effects for Life of Pi, recipient of the 2012 Oscar for Best Visual Effects. The company recently completed effects for Sony’s The Amazing Spider Man 2, Disney’s Maleficent and Marvel’s Guardians of the Galaxy, and is currently working on Batman V Superman: Dawn of Justice and American Sniper for Warner Bros.

Head over to Variety for the full discussion.