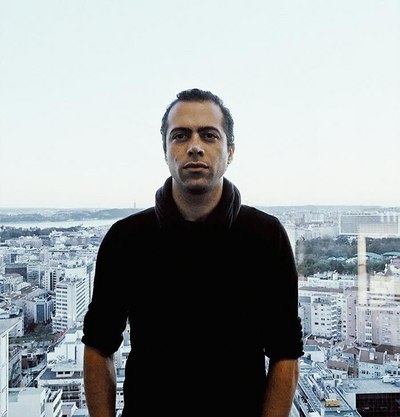 Seattle-based branded content studio Workhouse Creative has added Renato Marques to its roster of directors for exclusive U.S. commercial representation. Marques has extensive experience in commercial visual effects and in addition to the signing, will act as the lead CG director and technical advisor to Workhouse Creative’s post-production arm, St. George Post. Previously, Marques was a Senior Art Director at The Mill+ in LA.

“When Renato left two years ago, it wasn't withoutintention and purpose,” said Keith Rivers, Founder of Workhouse Creative. “Now, he's returned stronger, wiser, and more experienced than before, and we couldn't be any more eager to showcase his innate storytelling ability and light-hearted spirit to our clients. Renato is unlike any other, and we are excited to reinstate him back onto our roster of storytellers.”

The move marks the return of Renato Marques’ representation to Workhouse Creative, who got his start as a director with the company in 2013 focusing on CG and design-based storytelling for brands. In 2015, Marques left Workhouse Creative to pursue the role of Senior Art Director at The Mill+ in LA, where he worked in a variety of capacities, utilizing his talents a motion designer, CG and VFX artist, and animator. He’s worked with brands including Infiniti, Lexus, Rihanna, American Airlines, Mercedes, Huawei and Audi, most notably on their worldwide 2016 ‘Next Level’ campaign.

“Rejoining Workhouse Creative feels very natural, like coming back home,“ said Renato Marques. “I’m eager to push the boundaries for what it means to be a design-centric storyteller, and I know this is the perfect environment to do that on a large scale.”

Marques leads a small team of 3D modelers and VFX supervisors for St. George Post at his office in Lisbon, Portugal.