New Nickelodeon bumpers come in a range of animation techniques, including stop-motion and traditional 2D. 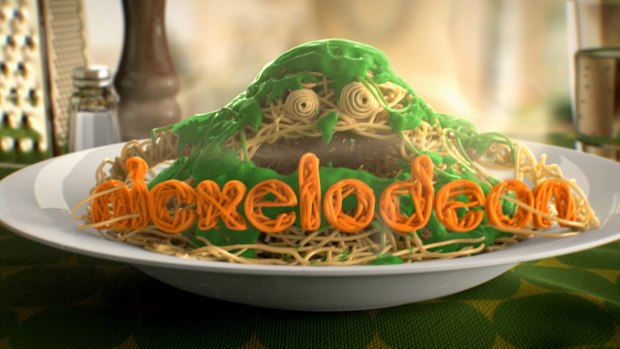 BERLIN -- Animation prodco Woodblock teamed up with the creative team at Nickelodeon Germany to develop a series of four new bumpers for Nickelodeon.

From the very beginning, this project was a collaborative process with the client allowing a great deal of creative freedom to the directors and their teams. Woodblock’s directors were involved from the earliest stage, including development of concepts. Each director was given the opportunity to develop an idea he was truly excited about without any limitation in style or technique. This resulted in a variety of unique styles, including traditional stop-motion and 2D animation.

The production process occurred over a very relaxed timeframe, so all the projects were able to be finished until everyone was fully satisfied with the final result.

Check out the new bumpers, below:

Established by award-winning directorial team Polynoid, Woodblock is a high-profile production company for animated content. From its offices in Berlin, Stuttgart and Munich, Woodblock creates and produces commercials and independent short films, music videos and game trailers offering a broad range of unique styles and techniques.