Newly reigning duo James Gunn and Peter Safran have officially axed Patty Jenkins’ third foray into the adventures of Lady Diana, with more shockers sure to come as the honchos unveil their blueprint for the DCU’s future. 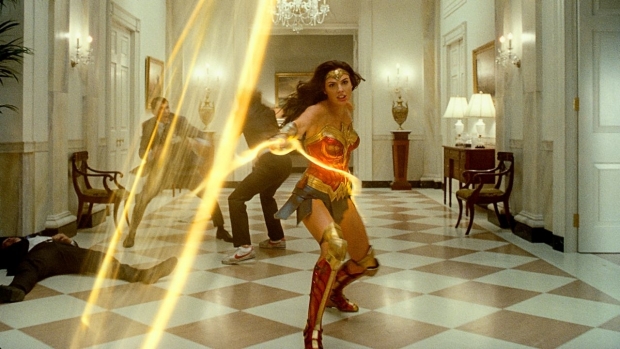 Apparently, Wonder Woman is not immortal as we once thought. Amidst the drastic changes in DC management, James Gunn and Peter Safran have been hard at work drafting a blueprint to lead the DCU into a new era. Apparently, this era will not include Wonder Woman; at least not in her current form.

In a recent meeting with execs, director Parry Jenkins submitted a treatment of Wonder Woman 3, after which, according to The Hollywood Reporter, Safran and Gunn revealed the project was actually dead. This does not necessarily mean the end of the character, but it may indicate the future introduction of a creative team more closely aligned with Gunn and Safran’s new path.

In a seemingly unrelated tweet, the Lady from Themyscira herself, Gal Gadot, took to Twitter to thank fans for the role, stating she, “Can’t wait to share her next chapter with you.” Divine timing, or perhaps an informed statement? Time will tell.

A few years ago it was announced that I was going to play Wonder Woman.I’ve been so grateful for the opportunity to play such an incredible, iconic character and more than anything I’m grateful for YOU.The fans.Can’t wait to share her next chapter with you pic.twitter.com/XlzhrMx4xe

Is this cancellation just the beginning of more cuts and shakeups? If the reigning DCU duo is looking to stamp out the Snyderverse altogether, Justice League heroes Superman (Henry Cavill) and Aquaman (Jason Momoa) would also have to go. Would the female nerds of the world be able to take it?