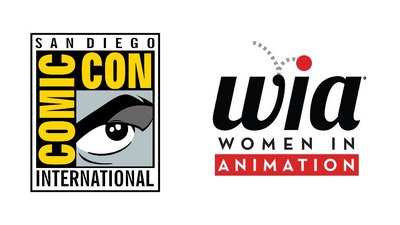 Global professional organization Women In Animation is headed to Comic Con International in San Diego with a power-packed lineup of some of the most talented women working in the industry today.

While Women In Animation’s initiative strives to have a 50/50 workforce in the animation world by 2025, there are women leading the charge right now, creating, innovating, and guiding cartoons into a future filled with talent that goes beyond gender, and their fans are loving every minute of it.