Tim Clark and Karine Lafranchise are selected as trainee animators and will be joining the feature animation team at Cinesite’s Montréal studios to work on ‘Charming.’ 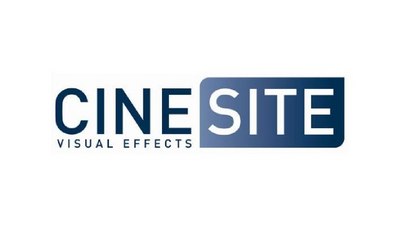 Tim Clark and Karine Lafranchise were selected from the many applications received. Both will be starting contracts as trainee animators with Cinesite, while simultaneously completing training with iAnimate as part of their winning apprenticeships. They will move straight in to production at Cinesite’s Montréal studios, with the company’s feature animation team on the forthcoming production, Charming. The overall standard of applications received was very high. “Both of the winners are exceptional,” iAnimate co-founder and Cinesite animation director for Charming Jason Ryan said of the two winning entries. “When viewing Tim’s work, you can tell he is passionate about movies and animation; he creates challenging actions and compositions with moving cameras. Karine’s showreel pushed every pose, action and acting choice beyond what we would expect and it had the spark of greatness we were looking for. Both are very worthy winners.”“We are always on the lookout for talent. We are investing in young artists by providing world-class training coupled with hands-on experience to help them realize their potential,” said Cinesite Director of Animation Eamonn Butler. “Cinesite's partnership with iAnimate has created fantastic opportunities for budding animators to grow!”

“Winning this apprenticeship is a dream come true for me,” said iAnimate at Cinesite winner Karine Lafranchise. “I can’t thank iAnimate and Cinesite enough for giving me this opportunity.”

Through a multi-picture deal with 3QU Studios, Cinesite is currently working on a slate of animated films. Charming, set for release in 2016, follows the story of money-loving bandit Lenore (voiced by Demi Lovato), who realizes that Cinderella, Snow White and Sleeping Beauty are all engaged to marry the same Prince Charming. She hatches a scheme to out the Prince and profit nicely from it.