Winners Announced for The Rookies 2017 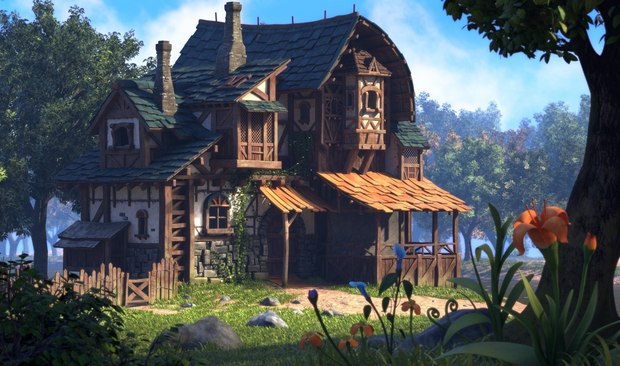 Sponsored by Autodesk, The Rookies have announced the 2017 winners for their international student awards.

The Rookies received 8,725 digital projects created by 2,752 students from more than 80 countries worldwide. Over 600 academic facilities encouraged their students to submit work and compete for the hotly contested School of the Year title, while students battled for Rookie of the Year, Game of the Year, and Film of the Year titles. This year students also competed for Studio Internships and Academic Scholarships.

“The task of selecting winners hit a new level of complexity this year,” said Andrew McDonald, co-founder of The Rookies. “Not only did our judges review our largest amount of entries to date, but they also reviewed full portfolios of work, not just individual projects like other awards.”

The winners were selected by an official Judging Panel which included Academy Award winner Joe Letteri from Weta Digital and 60 other equally influential and respected industry veterans. The Judges were asked to score entries based on criteria including -- creative skills, technical skills, presentation, variety of skills, complexity, raw talent, and employment potential.

“People are genuinely shocked when they discover how amazing the student work is these days -- even after all these years we are still constantly blown away with the quality and diversity of new talent,” said Alwyn Hunt, co- founder of The Rookies.

The full list of winners and entries can be seen at www.therookies.co/2017.