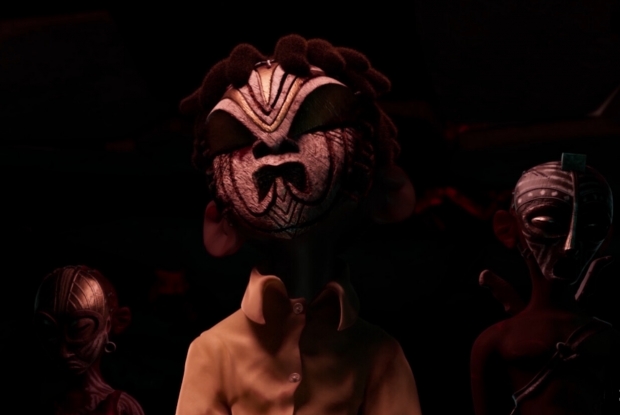 Finalists in the Concept Category pitched their animated concepts to Sesame Workshop and Nickelodeon in B2B networking meetings.

Winners in the Best Caribbean Short Film category were also given the opportunity to have their project broadcasted on Television Jamaica and the chance to negotiate broadcasting rights with Moviestar, a major telecommunications brand operating in Spain and in many Latin American countries.

Best Concept winners will get the opportunity to negotiate a development, representation, and co-production deal with Africa Animation Network and Baboon Animation Studios.

The winners are as follows: