‘I Like Girls,’ ‘Yùl and the Snake,’ ‘Fired on Mars’ win jury, audience prizes at GIRAF festival of independent animation. 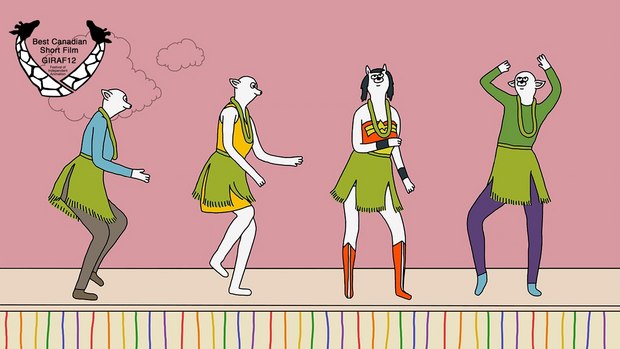 Calgary’s GIRAF festival of independent animation has announced the winners of this year’s jury and audience awards, culled from more than 1,300 submissions from more than. An annual animation festival that runs each November at the Globe Cinema in Calgary, GIRAF celebrates the spirit of independent, underground, and experimental animation, showcasing Canadian animators and presenting diverse animations from around the globe.

GIRAF is committed to creating greater awareness for animation as an art form, through interactive activities including workshops, artist talks, visiting artists, and animation screenings. We focus on presenting works that push boundaries through the development of new techniques, hybrid forms of creation, and challenging subject matter. GIRAF is run by the Quickdraw Animation Society, a non-profit, artist-run centre in Calgary Alberta.