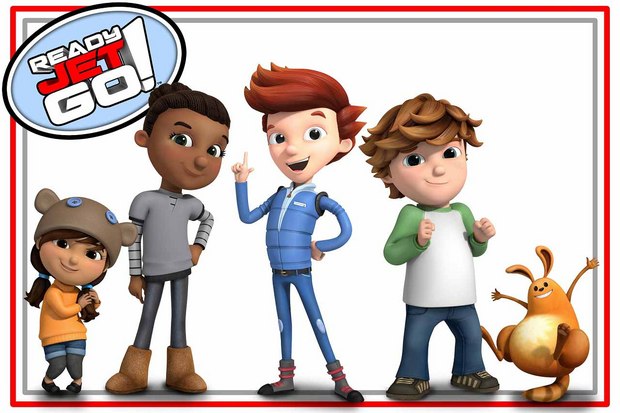 Hollywood-based Wind Dancer Films revealed a new slate of animated and live-action projects for kids and families. The company, which was behind such TV shows as Roseanne and Home Improvement, and films like What Women Want and Bernie, entered the children’s television space in 2016 with the launch of Ready Jet Go! on PBS KIDS – a CG-animated series created by Craig Bartlett (Dinosaur Train, Hey Arnold). Ready Jet Go! was recently renewed for a second season.

The company’s new series includes The World Wide Webbers, an animated pilot for kids ages 4-8 designed to spark their interest in both literacy and geography. Created by Kim Berglund, a 15-year veteran in the kids’ entertainment arena, the program follows the Webber kids and their family on a series of adventures around the world.

Writer/showrunner Carin Greenberg (Tumble Leaf, Lalaloopsy, Octonauts) has joined Wind Dancer to pen the script for an upcoming pilot that adapts Antoinette Portis’ award-winning book Not A Box for the small screen.

The company has also partnered with Canada’s Muse Entertainment (Life of Pi, Being Human), on a new live-action TV movie and series for tweens called Hello, I Love You as well as an upcoming film for The Hallmark Channel, based on the novel Good Sam by Wind Dancer principal Dete Meserve.