William Phipps, Voice of Prince Charming in ‘Cinderella,’ Dies at 96

Prolific actor had hundreds of credits in television and film throughout his long career. 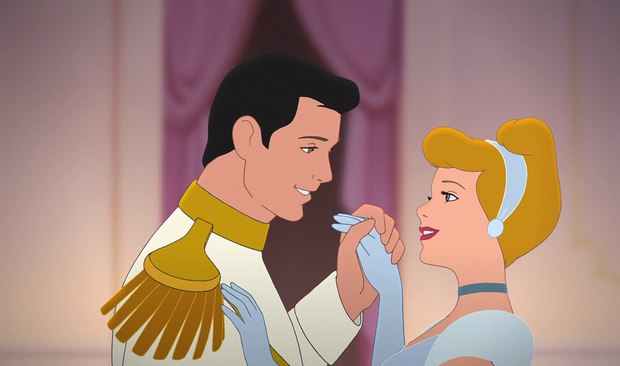 William Phipps, who voiced Prince Charming in Disney’s 1950 feature ‘Cinderella,’ died June 2 in Santa Monica, Calif., at the age of 96.

Hired by Walt Disney to voice the character in the iconic animated fairy tale for a reported amount of $100 for one afternoon’s work, Phipps was also well-known for acting in many sci-fi films from the 1950s.

While Cinderella was his sole animation credit, Phipps was active in more than 200 different roles in TV and films, ranging from the 1940s through 2000.