WildBrain and ‘Beyblade Burst’ Let It Rip on YouTube

Studio will develop a global YouTube strategy for ‘Beyblade Burst’ and produce original content in collaboration with fan channel BeybladeGeeks. 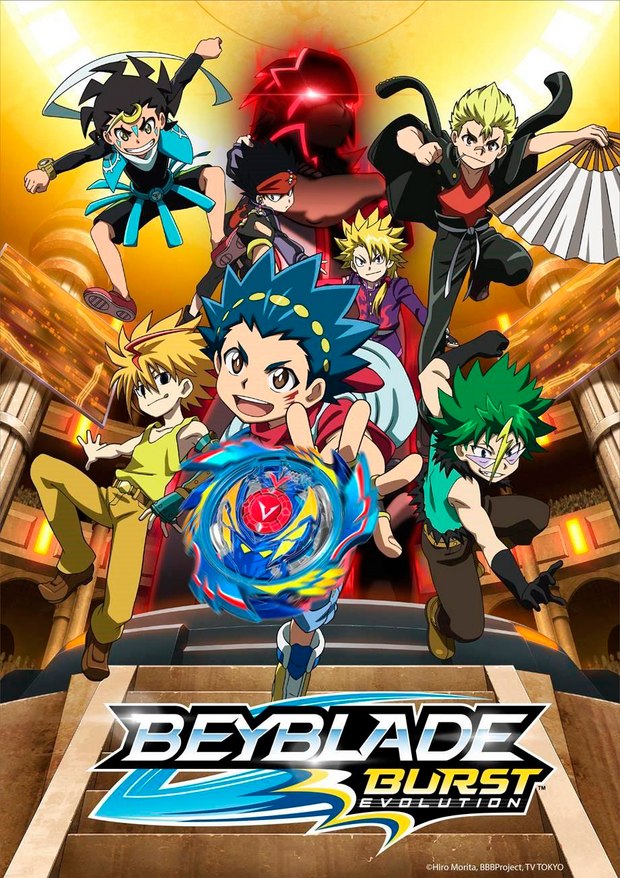 Studio has signed a two-year deal with rights holder Sunrights to develop and manage a global online video strategy for the brand.

LONDON -- WildBrain is “letting it rip” with Beyblade Burst on YouTube after signing a two-year agreement with New York-based rights-management company and Beyblade owner, Sunrights.

As part of the exclusive agreement, WildBrain will develop and manage a global YouTube strategy (excluding Asia) for Beyblade Burst, the third-generation series from the global kids’ franchise, and launch an influencer campaign with super fan YouTube channel BeybladeGeeks in support of the various brand activities around Beyblade Burst this year.

WildBrain will manage Beyblade Burst local language channels and use existing episodic content from the popular animated series to develop a wider global audience for the franchise. As part of WildBrain’s influencer campaign with BeybladeGeeks -- a super fan YouTube channel that currently boasts more than 500,000 subscribers and close to 1,000 uploaded videos -- the studio will produce six original Beyblade Burst videos for launch on the channel. The content will support the new line of innovative battling tops and the Beyblade Burst World Championship, to be held at Kidexpo in Paris on Nov. 3. The collaborative campaign is expected to launch this month.

Beyblade was first launched in Japan by Tomy in 1999. A few years later, a series was created by d-rights to support the toys and create an immersive world for the growing number of Beyblade fans. After its global launch in 2001, the Beyblade franchise became a worldwide phenomenon and continues to fascinate millions of fans around the world. Beyblade Burst, the third generation of Beyblade, has all of the same excitement of the previous generations, with novel developments and thrilling elements including tops that burst in battle. With a larger emphasis on real sports, this new generation promotes respect for other players through interaction during battles, healthy competition and strategic thinking. Beyblade Burst promises to engage fans old and new alike.