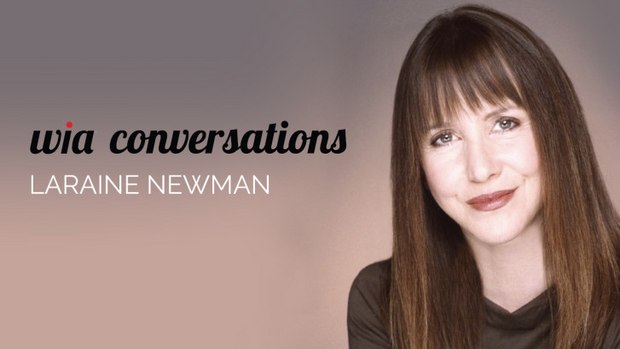 Global non-profit professional organization Women In Animation will be hosting an event featuring performer and voiceover artist Laraine Newman on Tuesday, February 28, at the DreamWorks Animation campus in Glendale.

Newman is an Emmy and Annie Award-nominated performer. She began studying improvisation and mime at the age of 16 and continued to study improv and mime until graduating Beverly Hills High School. She studied mime with Marcel Marceau in Paris for a year and a half.

At the age of 19 she appeared in the New Theatre For Now at the Mark Taper Forum and was accepted to the Theatre School at Cal Arts, but left after three months to join another improv workshop with her sister Tracy, that later became the Groundlings.

In 1974 Newman appeared in a Lily Tomlin special produced by Lorne Michaels. After seeing her in The Groundlings a second time, he hired her for Saturday Night Live.

Newman has enjoyed a thriving animation career. The current series she’s working on are Dawn of The Croods, Puss In Boots, Doc McStuffins, Trollhunters, Talking Tom, American Dad and Dorothy and the Wonders of Oz. She can also be heard in animated features such as The Secret Life Of Pets, Nerdland, Inside Out, Minions, and The Boxtrolls.

She has worked for directors ranging from Woody Allen to Guillermo Del Toro. Newman’s most recent Television appearances include Hidden America With Jonah Ray, Comedy Bang Bang, IFC’s The Birthday Boys, and Curb Your Enthusiasm. She has also written for Esquire, The Huffington Post, The Believer and McSweeneys, and is contributing editor for the online food magazine Oneforthetable.

This event is free for all WIA members and $15 for non-members at the door. Please be aware that WIA cannot accept cash.

Everyone must register for the event, including WIA members, although an RSVP does not guarantee seating. Attendees should arrive early as seating is limited and on a first-come, first-served basis. Register HERE for the event.