WIA Presents ‘Songs of Love and Death’ at Animation Is Film

The thematic short film program by women creators will screen Oct. 22,  the final night of the Hollywood festival’s inaugural edition. 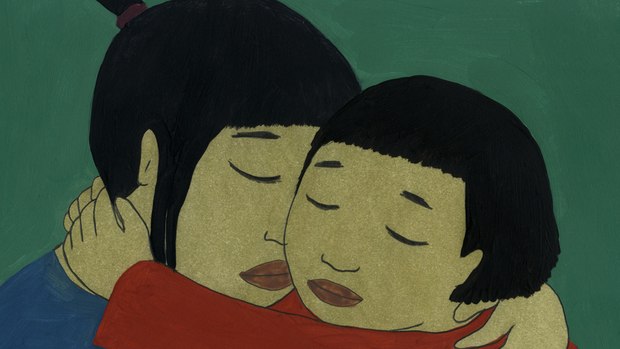 Sandra Desmazieres’ short film ‘Bao’ will screen Oct. 22 in the ‘Songs of Love and Death’ program at the inaugural Animation Is Film festival in Hollywood.

LOS ANGELES -- Women in Animation is pleased to co-present at the inaugural Animation Is Film festival a curated short film program called Songs of Love and Death, featuring new and recent animated works from women filmmakers from around the globe.

Songs of Love and Death is a collection of adult-oriented short films that speak to the universal themes of love and death, two topics that provide everlasting inspiration for thoughtful, powerful filmmaking.

“As part of our ongoing mission to advance women in the field of animation, WIA is proud to be collaborating with Animation Is Film to showcase this diverse, amazing lineup of films from an inspiring group of women directors from all over the world," says Chris Waters, chair of WIA Shorts.

“As a longtime lover of short films, it has been very exciting to get to work on this program together with Women in Animation. This collection showcases some of my favorite short animation from around the world and exemplifies the kind of filmmaking our festival champions,” adds Eric Beckman, founder of Animation Is Film.

The screening will take place Oct. 22 at 8 p.m. at the TCL Chinese 6 Theater in Hollywood, followed by a filmmaker Q&A. Lucrèce Andreae’s short film ‘Grandpa Walrus’ will screen Oct. 22 in the Songs of Love and Death program at the inaugural Animation Is Film festival in Hollywood.

The lineup for the shorts program is as follows:

Tickets are on sale now at www.animationisfilm.com.