Women In Animation and Walt Disney Animation Studios kickoff the organization’s 20th year with its first event of 2014, “Frozen: An Evening with the Filmmakers,” on Tuesday, January 14th. 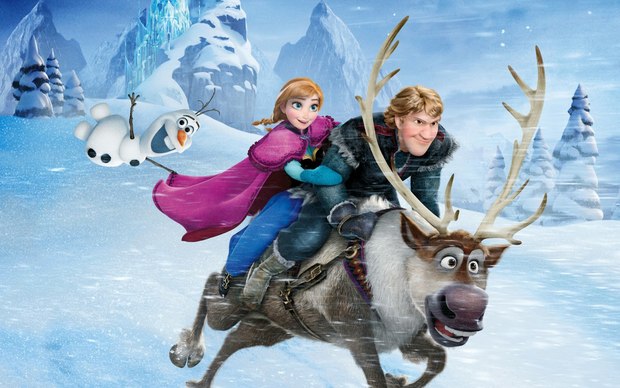 Los Angeles, CA -- Following the recent news announcing the re-launch of Women In Animation (WIA), the professional non-profit organization for women who are involved in any aspect of the animation industry, WIA and Walt Disney Animation Studios are kicking off the organization’s 20th year with its first event of 2014, “Frozen: An Evening with the Filmmakers.”

“Frozen: An Evening with the Filmmakers” is open to WIA members; non-members who would like to attend may join the organization at Women In Animation to receive an invitation.  This event marks the first of several WIA events scheduled this year.

Walt Disney Animation Studios epic tale of adventure and comedy, Frozen, is a computer-animated feature starring the vocal talents of film/TV/stage star Kristen Bell as Anna, a young dreamer about to take the adventure of a lifetime, and Tony Award-winning actress Idina Menzel as Elsa the Snow Queen. The movie features original songs by Broadway greats Robert Lopez and Kristen Anderson-Lopez.