Inaugural edition of awards will be presented at Spark Animation 2017 in Vancouver. 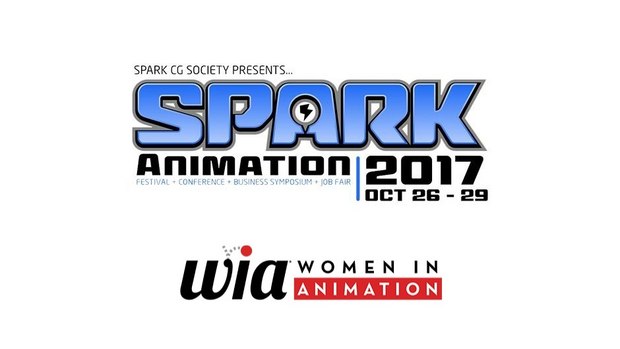 The awards are to be presented at Spark Animation 2017, taking place Oct. 26-29 in Vancouver.

The WIA Diversity Awards were established to recognize and honor individuals, companies and organizations that have made a significant impact in expanding the diversity of voices in the art and industry of animation, either through their own creative work, by fostering the work of others, or by leading diversity initiatives that enrich our industry and society. The inaugural list of recipients are as follows, and were chosen on the following basis:

“Women in Animation’s mission is to affect change in the animation industry, and it is essential, in our view, to highlight and celebrate those organizations and artists who are making a difference,” says WIA co-president Marge Dean. “We are so grateful to Spark CG for their partnership and to our honorees for their tremendous contributions to this cause.”