The White Wolf of Netflix Getting the Anime Treatment

An anime feature spinoff of the hit Netflix series ‘The Witcher’ is in development at Studio Mir. 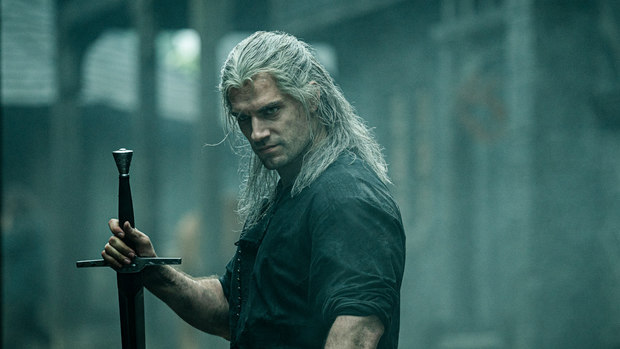 The Valley of Plenty can breathe a collective sigh of relief: new Witcher content is in development! Studio Mir (The Legend of Korra, Voltron: Legendary Defender, Kipo and the Age of Wonderbeasts) is teaming up with Netflix to produce a new anime feature spinoff, The Witcher: Nightmare of the Wolf. The film, which, “explores a powerful new threat facing the Continent,” will be set in the same universe as the live-action series, but it is unclear if our favorite White Wolf, bard, or sorceress will be joining the cast.

In the immortal words of Geralt, “Hmmmm.”

As the filmmaking team includes The Witcher producers Lauren Schmidt Hissrich and Beau DeMayo, the story may stay true to the already established lore and feel of the live-action series despite the anime treatment. While a release date has yet to be announced, the feature has been in development for over a year, so it could air before The Witcher Season 2 premiere in 2021.

In the meantime, Jaskier has released his timeless and maddeningly catchy single “Toss a Coin” on Spotify, which will be followed by the full soundtrack on January 24.