‘On the White Planet’ Receives Grand Prix Award at HAFF 2015 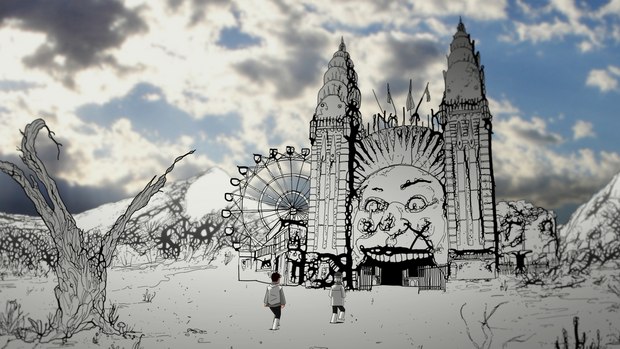 On Sunday, March 22, the awards for several competitions were presented at the 2015 Holland Animation Film Festival at the Louis Hartlooper Complex in Utrecht.

From the jury report: Led by electric guitar noises, fluid visuals create seamless sceneries which keep drawing us into the world filled with beautiful symbolism and bizarreness.

From the jury report: Because of the way it combines parts of the real world to make something new out of it, suggesting a twisted reality.

From the jury report: A simple but effective style, as the French writer Céline said: “L’important, c’est le style.”

From the jury report: The jury members were impressed by her command of timing, character design and acerbic wit.

From the jury report: A cheeky clip; the granular images go well with the music. Raw, funny and beautifully colored.