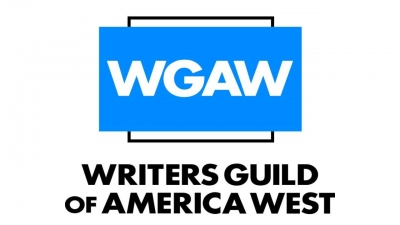 Members of Writers Guild of America West (WGAW) and Writers Guild of America, East (WGAE) have ratified a new, three-year deal with the Alliance of Motion Picture and Television Producers (AMPTP). The WGA membership overwhelmingly voted 98% in favor of ratifying the contract; of the 4,155 valid votes cast, there were 4,068 “yes” votes and 87 “no” votes (2%). The term of the agreement is from May 2, 2020 through May 1, 2023.

According to Variety, the deal was reached earlier this month, after six weeks of negotiations via ZOOM, easing some of the concerns about the industry’s relaunch of production occurring in the shadow of the COVID-19 pandemic. With the WGA leaders unanimously endorsing the successor deal, it was no surprise that the new contract was easily ratified.

“This year we faced a unique situation in negotiations because of COVID-19, but despite the challenges posed by the pandemic we achieved gains in a deal that will serve writers’ interests for the next three years,” commented WGAW president, David A. Goodman and WGAE president, Beau Willimon in a joint statement. “We could not have achieved that without a determined negotiating committee, committed member volunteers, and our professional WGA staff. We thank all writers who contributed to the process and participated in the ratification vote.”

Gains made in the contract include: needed funding for the WGA Pension Plan; increases to writers’ minimum compensation rates; increased residuals and lowered budget breaks for High Budget Subscription Video on Demand (HBSVOD); a first-ever Portable Paid Parenting Benefit Fund; eliminating “new writer” discounts for screen and television writers and the writers’ training program that disproportionately impacted writers in under-represented groups; improved options, exclusivity and span protections; a higher script publication fee; and strengthening the right to meet with employers about their inclusion and equity programs and anti-harassment measures.