New stop-motion animated film from the director of 2009’s ‘Fantastic Mr. Fox’ to feature the voices of Jeff Goldblum, Bob Balaban, Edward Norton and Bryan Cranston as a pack of dogs. 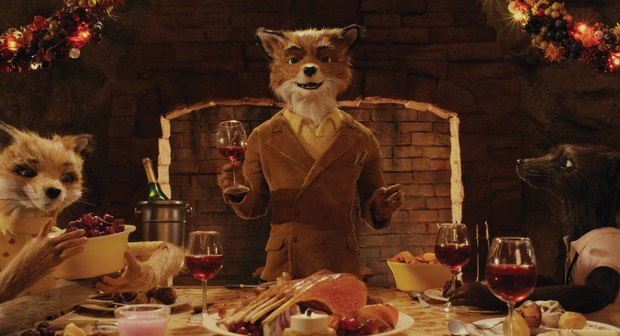 Wes Anderson’s next project will be a stop-motion animated feature centering on dogs, according to a report by Indiewire, which broke the news on Friday.

Details about the Film are being kept under wraps for now, but pre-production work on the animated project is reportedly already underway.

The new feature will come on the heels of last year’s The Grand Budapest Hotel, which earned nine Oscar nominations and won four statuettes, including for Best Picture. Grand Budapest Hotel made an $8.5 million domestic debut in March 2014, eventually earning $174.6 million globally. Fantastic Mr. Fox, the director’s stop-motion adaptation of the Roald Dahl book featuring the voices of George Clooney and Meryl Streep, debuted to nearly $7 million and went on to make $21 million at the domestic box office and $25.5 million internationally for a worldwide total of $46.5 million following its release in November 2009.

Meanwhile, Nerdist reports that actor Jeff Goldblum revealed that he would be starring in the upcoming stop-motion project alongside Bob Balaban, Edward Norton and Bryan Cranston, and that they will be playing a pack of dogs. Goldblum also reportedly mentioned that the film would be “Japanese-inspired,” but did not give any further details as to what that might mean.

Check out Anderson’s stop-motion animated commercial for Sony, below, and head over to Indiewire and Nerdist to read the full stories.