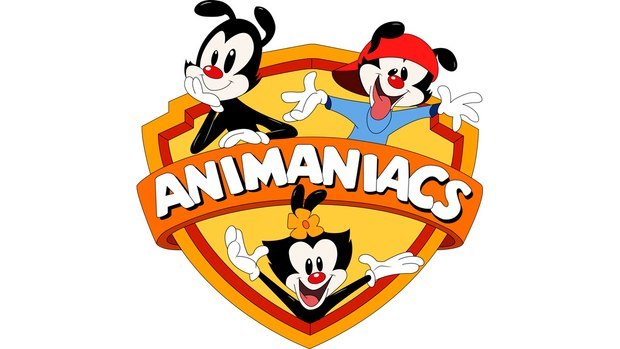 'Family Guy' veteran Wellesley Wild is the showrunner of the new 'Animaniacs' series coming to Hulu in 2020.

Wellesley Wild, a veteran producer on Seth MacFarlane’s projects including Family Guy, Ted and The Orville, has been hired as showrunner for the revived Animaniacs series coming to Hulu in 2020.

Wild’s current credits include co-executive producer on The Orville and consulting producer on Family Guy, a series he has worked on in mulitiple writing and producing capacities back to 2006. He was among the show’s nominees for three Emmy Awards.

Under the two-season straight-to-series order for the revived Animaniacs, Steven Spielberg will return as executive producer of the series, with Sam Register, president of Warner Bros. Animation and Warner Digital Series, and Amblin Television Co-Presidents Justin Falvey and Darryl Frank also serving as executive producers.

The series marks the first Hulu Original made for families. New episodes are set to premiere on the premium streaming service in 2020.