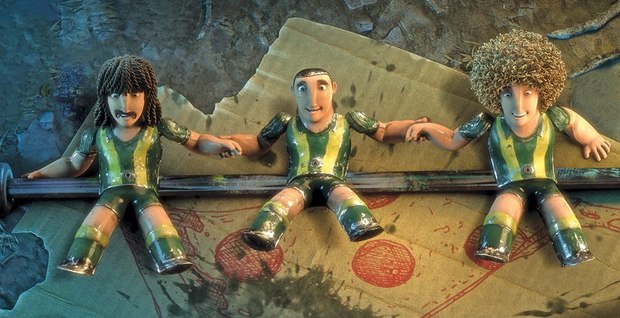 The Weinstein Co. has acquired rights in the U.S., Canada, Australia, New Zealand and France to Argentinian animated feature Foosball, according to a report by Variety.

Juan Jose Campanella’s animated feature will be re-titled Underdogs and released in English by TWC.

Foosball was released in July in Argentina. Underdogs will get a wide theatrical release on Aug. 27 and will voices of several notable Hollywood actors.

Underdogs centers on a reluctant hero whose town is threatened when his long-time rival returns home to avenge an old grudge. When the players from his foosball table are magically brought to life, he recruits them to help him enter into an underdog match to save the town and win back the love of his life.

The deal was negotiated by TWC by David Glasser and Michal Steinberg with  producer Jorge Estrada Mora on behalf of the filmmakers.