Studio picked up the distribution rights after the sequel’s producers cut ties with scandal-plagued The Weinstein Company. 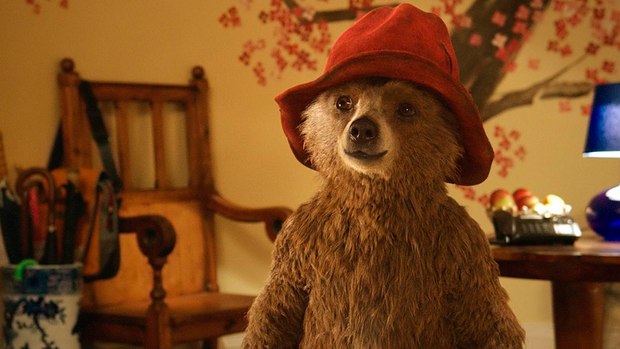 Warner Bros. has released a new trailer for Paddington 2, for which the studio picked up the U.S. distribution rights recently from The Weinstein Company.

The sequel, which sees the star of the popular children’s book series by Michael Bond go falsely accused of stealing a rare book and sent to prison, is due for release Jan. 12 in the United States.

The film’s producers, Heyday Films and StudioCanal, cut ties with The Weinstein Company after its co-founder, Harvey Weinstein, was accused of multiple acts of sexual harassment to protect the film from being associated with the scandal. They recently signed with Warner Bros. for U.S. distribution.

The sequel reunites much of the original film’s cast and crew, including director and co-writer Paul King, co-writer Simon Farnaby, and actors Hugh Bonneville, Sally Hawkins, Julie Walters, Jim Broadbent, Hugh Grant and Ben Whishaw as the voice of Paddington.