WATCH: Trailer and New Poster for ‘The Snow Queen: Mirrorlands’ 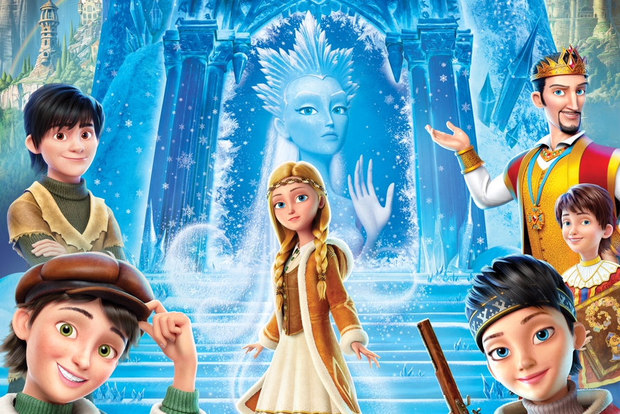 Wizart Animation’s The Snow Queen: Mirrorlands, the latest animated feature in the studio’s film franchise based on Hans Christian Andersen’s famous fairy tale, gets its international release this holiday season on December 24th – Christmas Eve, followed by a January 1, 2019 release in Russia. The studio has just released a new trailer and poster for the film, their fourth in the series that dates back to 2012’s The Snow Queen.

A collision of science and magic, progress and fairytales, The Snow Queen: Mirrorlands once again follows Gerda and her friends, who along with the Snow Queen, band together to fight the might King Harald and save the world of magicians.

The Snow Queen brand has brought Wizart Animation Studio almost $100 million since its 2012 launch, and is the most successful Russian project abroad. To the present day, the franchise’s movies have been sold to 150 countries and translated into 30 languages.