While our first look failed to reveal any actual superheroes, we got a very cool taste of the upcoming live-action adaptation of Mark Millar and Frank Quitely’s epic graphic novel series, and we know it starts streaming May 7. 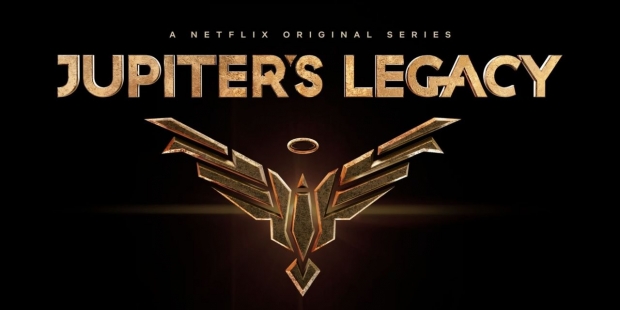 A teaser trailer for Jupiter’s Legacy has ascended! Netflix’s live-action adaptation of Mark Millar and Frank Quitely’s epic graphic novel series may just be the next The Boys or Watchmen, if all goes well. The teaser unfortunately doesn’t reveal any superheroes, but the visuals and scoring brings to mind something quite Marvel-esque.

For those unfamiliar with the upcoming series, according to the streaming giant, “Jupiter’s Legacy is an epic superhero drama that spans decades and navigates the complex dynamics of family, power, and loyalty. After nearly a century of keeping mankind safe, the world’s first generation of superheroes must look to their children to continue the legacy. But tensions rise as the young superheroes, hungry to prove their worth, struggle to live up to their parents’ legendary public reputations — and exacting personal standards.”

Jupiter’s Legacy will consist of eight episodes and is set to premiere May 7th on Netflix.