New animated short directed by John Rice, ‘The Early Hatchling Gets the Worm,’ to screen in select theaters ahead of ‘The Angry Birds Movie’ this weekend. 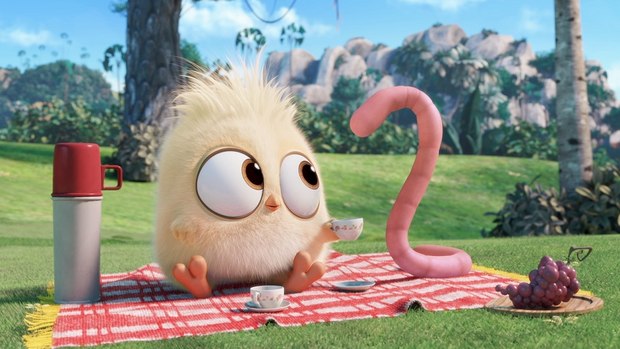 CULVER CITY, CA -- The Angry Birds Movie has flown to new heights, circling $300 million in worldwide box office, and The Hatchlings are celebrating in their own incredibly cute way. Everyone's favorite fluffy little birds, voiced by young children, star in a brand new short, The Early Hatchling Gets the Worm, viewable in select theaters starting this weekend

The short, focusing on an unlikely friendship that forms between a Hatchling and a worm she adopts, will run in select theaters before showings of The Angry Birds Movie beginning this weekend.

The Early Hatchling Gets the Worm is directed by John Rice from a story by Vadim Bazhanov. Producers are John Cohen and Catherine Winder. The Angry Birds Movie is now playing in theaters worldwide.