At Anime Japan 2022, thatgamecompany shared concept art and storyboards revealing new characters and the expansion of its popular game franchise; ‘Sky Assemblies’ and ‘Sky Crafting Corner’ give fans a chance to take part in themed activities including arts and crafts, trivia, and in-game challenges. 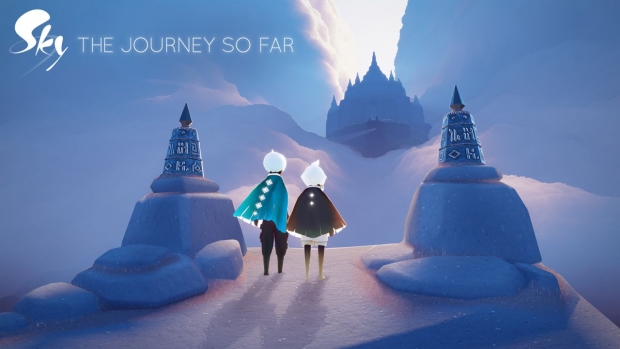 Interactive game studio, thatgamecompany, gave the first glimpse at their new storytelling project that expands the world and lore of Sky: Children of the Light. Fans at Anime Japan 2022 were treated to a first look trailer for the animation project showcasing the familiar landscape, flora, and fauna of Sky along with concept art and storyboard animation revealing new characters.

The game studio also announced new global community projects aimed at bringing players together including studio-supported local community gatherings and the Sky-based crafting corner. A developer update was also provided for the upcoming in-game event, Days of Bloom, and the previously announced Season of Performance.

Sky: Children of the Light the Journey So Far - The studio put together a video showcasing moments created by the studio and Sky communities alike, while providing a quick look at what is ahead.

thatgamecompany also introduced the official Sky celebrity influencer: Japanese actor, voice actor, and singer Yuki Kaji, known for his work on Demon Slayer, and Attack on Titan. He will serve as the official celebrity ambassador and influencer partner in Japan.