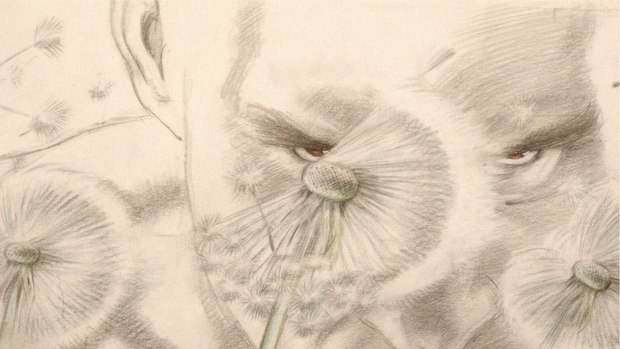 Prologue, the new short film from animation legend Richard Williams (Who Framed Roger Rabbit, The Thief and the Cobbler), will begin its Oscar-qualifying run at the Laemmle Royal in West LA this Friday, September 11.

The long-awaited six-minute short, directed by Williams and produced by his longtime collaborator (and spouse) Imogen Sutton, will play once a day ahead of matinee screenings through September 17. Showtimes are still to be announced.

Hand-drawn and dialog-free, Prologue first debuted at Annecy and just had its U.S. premiere at the Telluride Film Festival. In the film, which was conceived as part of a larger project, two Spartans and two Athenians fight to the death while observed by a little girl.

Check out the trailer for Prologue, in which the three-time Oscar recipient shares his vision intercut with footage from the film, in the player below: