Director Alberto Mielgo concludes ‘Films are made to be watched’ as he shares his labor of love; the 3D/CG animated movie that poses the question, ‘What is Love?’ is now available free on YouTube. 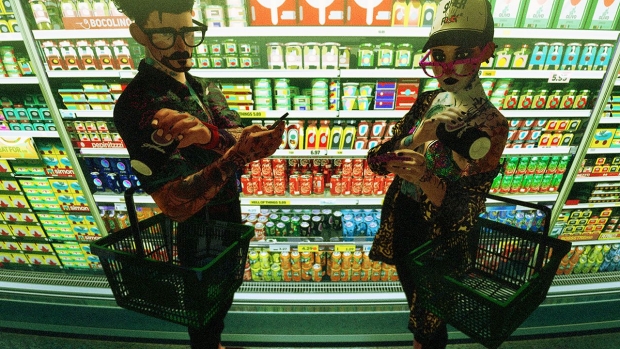 The Oscar short-listed film, The Windshield Wiper, directed by Alberto Mielgo (3x Emmy Winner for “The Witness’’ episode in Love, Death & Robots) and produced by Mielgo & Leo Sanchez, has made its online debut on the Short of The Week channel on YouTube. The short will be available for viewing until February 8, when the official Oscar nominations are announced.

Produced by Leo Sanchez Studio and Pinkman TV, the film was more than six years in the making and, according to Sanchez, produced only “through the love and dedication and involving some of the best talent in the industry it has been made possible and now has seen the light.”

“It is a labor of love, a passion project,” the director shared. “A self-financed film that could only be achieved independently which has required a lot of risk taking.”

The film takes place inside a café - while smoking a whole pack of cigarettes, a man poses an ambitious question, "What is Love?" Using an interesting mix of highly stylized 3D/CG animation, the film presents collection of vignettes and situations that leads the man to the desired conclusion.

And why is this labor of love now available online for free? According to director Alberto Mielgo, “This is for an obvious reason: to give the film a wider life.” And he adds… “Films are made to be watched.”

We could not agree more! Enjoy!