Watch the New Trailer for ‘The Nut Job 2: Nutty By Nature’

It’s ‘Animals vs. Humans’ in the second trailer for animated sequel from ToonBox Entertainment, Redrover, Shanghai Hoongman Technology and Gulfstream Pictures arriving in theaters on August 11. 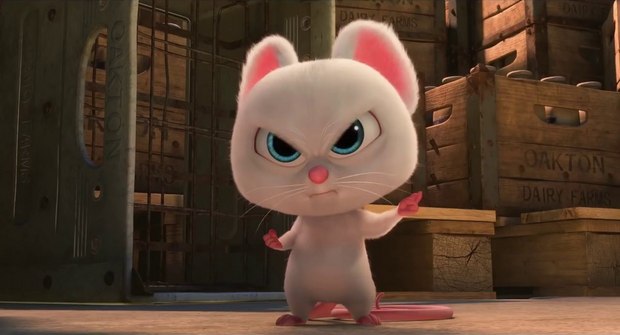 Open Road Films has released the second full trailer for The Nut Job 2: Nutty by Nature, the sequel to the 2014 independent animated hit arriving in theaters everywhere on August 11.

Featuring the voices of Will Arnett, Katherine Heigl and Maya Rudolph along with new cast member Jackie Chan, The Nut Job 2 is directed by Cal Brunker, who also wrote the script alongside Scott Bindley and Bob Barlen.

Check out the new trailer, entitled “Animals vs. Humans,” in the player below:

The Nut Job 2: Nutty by Nature will be released in North American theaters by Open Road Films on August 11, 2017.