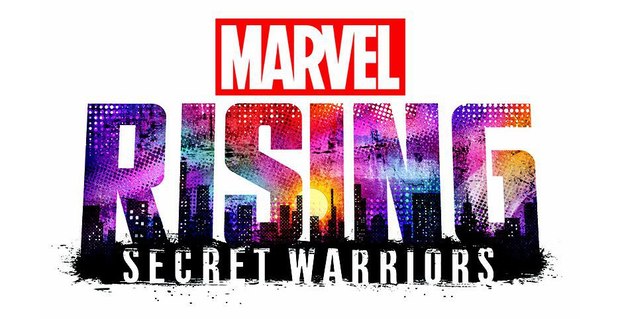 Marvel Entertainment has released a brand-new trailer for the animated film, Marvel Rising: Secret Warriors, which premieres on Sunday, September 30th at 10:00 p.m. ET/PT simultaneously on Disney Channel and Disney XD. Marvel Rising: Secret Warriors follows powered teens Ms. Marvel, Squirrel Girl, Quake, Patriot, America Chavez, and Inferno, who join forces as an unlikely, but formidable, crew of aspiring heroes. When a threat no one could have expected bears down on the Marvel Universe, this ragtag, untrained band of teens have no choice but to rise together and prove to the world that sometimes the difference between a “hero” and “misfit” is just in the name.