Twentieth Century Fox unveils the Peanutize Me! Character Creator, which allows users to customize their very own Peanuts-style avatar. 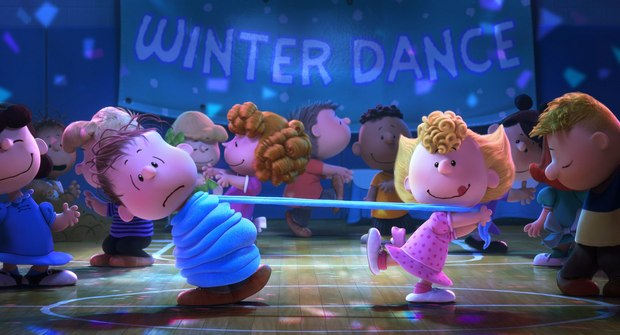 Blue Sky Studios and 20th Century Fox have debuted a new trailer for The Peanuts Movie.

Straddling the line between modern and classic, the new trailer shows Charlie Brown, Snoopy, Lucy, Linus and the rest of the beloved Peanuts gang jamming out to DJ Khaled’s “All I Do Is Win,” but as promised, they don’t “twerk, wear a baseball cap backwards or try to ‘break the Internet’ a la Kim Kardashian.”

Watch the trailer below and get ready to “Dream Big” with the Peanuts gang as they make their big-screen debut in state-of-the-art 3D animation:

In addition to the new trailer, 20th Century Fox has also unveiled the Peanutize Me! Character Creator, which allows users to customize their very own Peanuts-style avatar. Check out the one we made (in the name of serious investigative journalism, of course) below: