Oscar-nominated Dutch studio’s touching follow-up to ‘A Single Life’ is about the power of imagination. 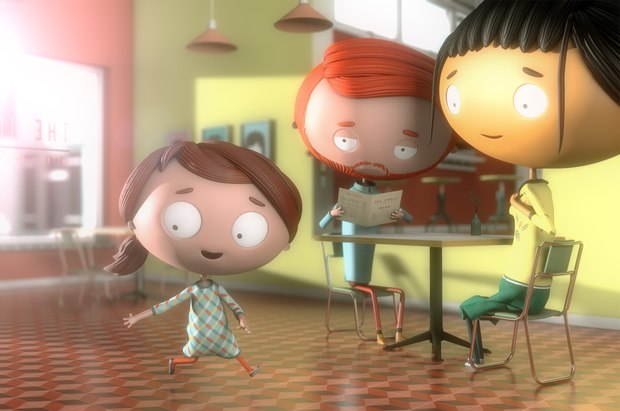 Academy Award-nominated animation studio Job, Joris & Marieke, based in The Netherlands, in Utrecht, has released its newest short film, Otto, online for worldwide viewing via Vimeo.

The touching, 10-minute CG-animated short about the power of imagination tells the story of a woman who can’t have children and steals the imaginary friend of a little girl. She keeps this a secret from her husband and, while the woman enjoys life with her imaginary child, the gap between her and her husband grows bigger. When the little girl comes to claim back her imaginary friend, it’s the power of imagination that brings everyone together.

Watch the full-length film and making-of video below:

Founded by Job Roggeveen, Joris Oprins and Marieke Blaauw following their studies at the Design Academy Eindhoven, Job, Joris & Marieke is the creative force behind the Oscar-nominated short, A Single Life. Winning more than 15 international awards, A Single Life was released in theaters ahead of the Dutch box office hit Gooische Vrouwen 2, and in 2015 the film was nominated for an Academy Awards for Best Animated Short and for the Cartoon d’Or.