WATCH: GKIDS Unveils U.S. Trailer for ‘Boy and the World’

Directed by Alê Abreu and produced by Filme de Papel, ‘Boy and the World’ opens at the IFC Center in New York and the Laemmle Monica Film Center in Los Angeles on December 11th. 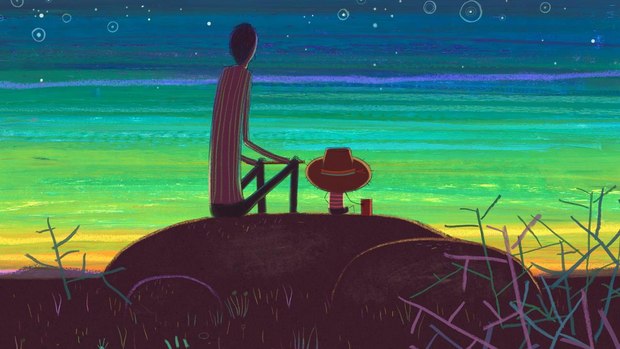 Winner of over 40 festival awards, the movie is a kaleidoscope of stunning animation and Brazilian samba music. A riotous explosion of music and color, Boy and the World is a breathtakingly original and vibrant cinematic experience that depicts the wonders and struggles of the modern world as seen through the eyes of a young boy.

Produced by Filme de Papel, Boy and the World was awarded the Cristal for best feature at Annecy 2014, where GKIDS picked up North American distribution rights to the film.

Boy and the World will open for its Oscar-qualifying run on December 11th at the IFC Center in New York and the Laemmle Monica Film Center in Los Angeles.