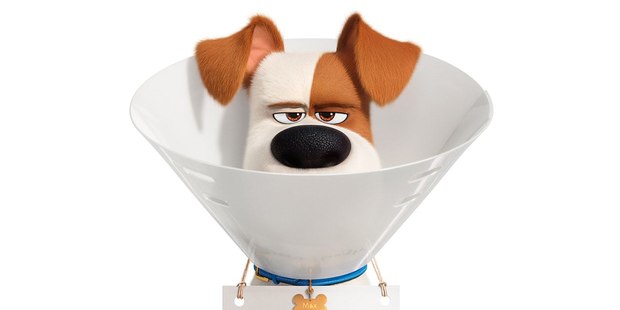 Illumination Entertainment has dropped the first trailer for the sequel to Secret Life of Pets, the 2016 animated feature that gave pet owners a sneak peek at what their precious animals did while they were away from home.

The new trailer gives us a glimpse of what audiences can expect as the gang reunites to take down a villainous animal-abusing vet, Dr. Francis, voiced by Harrison Ford: