Blue Sky Studios and 20th Century Fox debut the first trailer, along with a new poster and character art, for the forthcoming CG-animated feature directed by Carlos Saldanha. 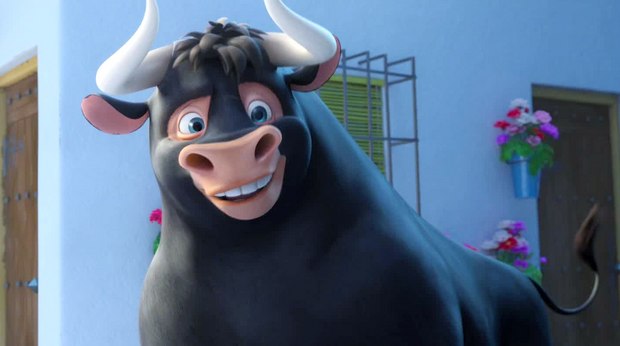 Blue Sky Studios and 20th Century Fox have debuted the first trailer along with a new poster and character art for Ferdinand directed by Carlos Saldanha (Rio) and starring the voice of John Cena.

Ferdinand tells the story of a giant bull with a big heart. After being mistaken for a dangerous beast, he is captured and torn from his home. Determined to return to his family, he rallies a misfit team on the ultimate adventure. Set in Spain, Ferdinand proves you can't judge a bull by its cover.

Check out the first teaser trailer in the player below:

The CG-animated Ferdinand charges into theaters on December 15, 2017.