Watch: Exclusive Featurette from ‘The Book of Life’

Exclusive featurette takes a closer look at how the film’s hero Manolo found his voice with commentary from director Jorge R.Gutierrez and producer Guillermo del Toro. 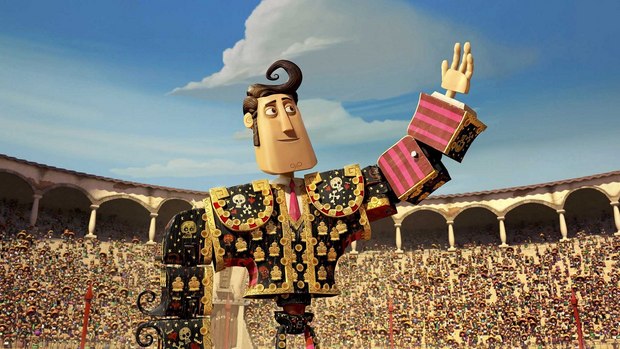 In support of the upcoming Blu-ray and DVD release of Reel FX’s spectacular CG-animated feature celebrating the Mexican Day of the Dead, 20th Century Fox has released an exclusive featurette that takes a closer look at how the film’s hero found his voice.

Directed by Jorge R. Gutierrez, creator of the Nickelodeon series The Adventures of Manny Rivera, and produced by Guillermo del Toro, The Book of Life follows Manolo, a young man who sets off on an epic quest spanning three separate worlds in order to defend his village and reunite with his one true love.