The fall anime line-up keeps getting bigger with new titles, including ‘I’m Standing on a Million Lives;’ ‘Dragon Quest: The Adventure of Dai;’ ‘Is the Order a Rabbit? BLOOM;’ ‘Rail Romanesque;’ and ‘One Room 3rd.’ 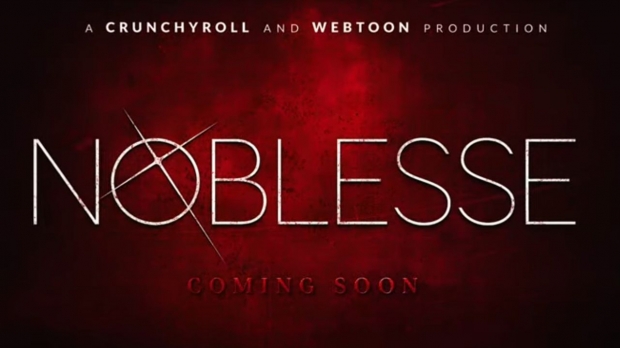 Last week AWN reported on Crunchyroll’s extensive fall line-up; now watch the teaser trailer for Crunchyroll original, Noblesse, which premieres October 7. The series follows a powerful being who is thrown into modern civilization after 820 years of slumber.

Even more titles have been revealed, streaming soon as a part of the upcoming anime season: I'm Standing on a Million Lives

Dragon Quest: The Adventure of Dai Is the Order a Rabbit? BLOOM Season 3 These new titles complement Crunchyroll’s extensive fall anime slate, which include the highly anticipated Jujutsu Kaisen,  Attack On Titan Final Season, and Burn The Witch, alongside upcoming Crunchyroll Originals Onyx Equinox, and TONIKAWA: Over the Moon for You among many more!