This Saturday’s black-tie ceremony recognizing the year’s best in the field of animation to be streamed live on the Annie Awards website. 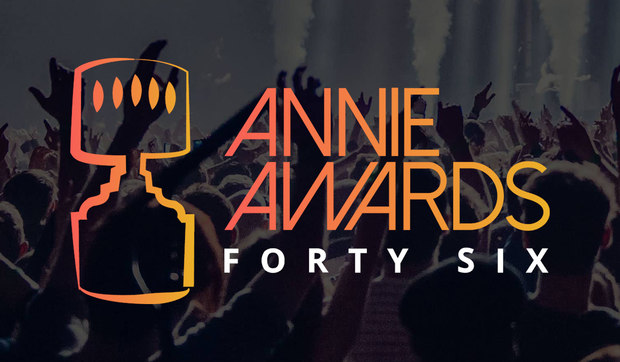 Saturday, February 2 at UCLA’s Royce Hall, recognizing the year’s best in the field of animation.

The full list of nominations in all 36 categories can be viewed here.

The June Foray Award will be presented to veteran animator Adam Burke (posthumously) for his significant and benevolent impact on the animation community. Ton Roosendaal, Dutch software developer and film producer, will accept the Ub Iwerks Award for Blender Open Source Animation Software; and a Certificate of Merit will be presented to dedicated ASIFA volunteer, Jason Jones.