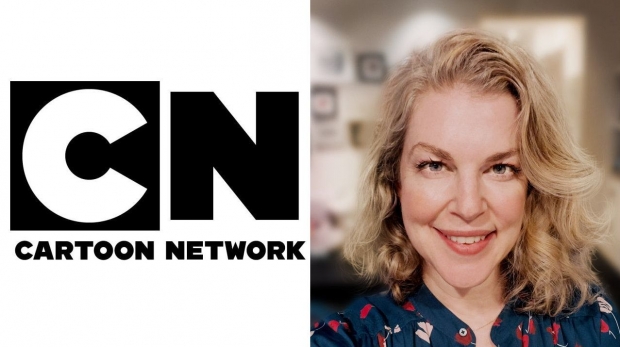 Kim Howitt has been named senior creative executive for WarnerMedia Kids & Family. In her new role, she will oversee the creative development of third-party animation, co-production, and live-action across preschool, kids, and family. The announcement was made by Amy Friedman, Head of Kids & Family Programming, Warner Bros. Howitt will be based in the New York office and report to Friedman.

Howitt will be tasked with bringing new and engaging content to Cartoon Network, working closely with the development teams across Cartoon Network Studios and Warner Bros. She will work alongside Adina Pitt, who has taken an expanded role leading kids & family acquisitions, co-productions, and content partnerships across both linear and streaming in the U.S., and on linear in LatAm.

“Kim brings a rare combination of creative instincts and strategic insight to her work. She’s an expert at supporting creators’ visions and finding their audiences,” commented Friedman. “She’s also uniquely fluent with all our demos and always takes a modern, soulful approach to everything she does.”

An accomplished veteran in children's content, Howitt brings more than 25 years of experience to the position. Her extensive background showcases success in the development and ideation of multiplatform content, both long and short form, live-action, and animation production. She was a pioneer in digital commerce content, leading creative for Publicis Groupe's experimental project, Honeyshed.

“This is such an exciting time to be joining as we look to bolster our kids and family offerings across the WarnerMedia portfolio,” added Howitt. “To be working alongside brilliant creatives with a bold and clear vision is thrilling.”

Howitt previously served as head of development for HMH Productions within the educational publisher. She has also created award-winning content for industry leaders such as Apple, Disney, Nickelodeon, Netflix, and MTV.