‘Into the Storm’ heads to Blu-ray, DVD, and Digital HD on November 18 from Warner Bros. Home Entertainment. 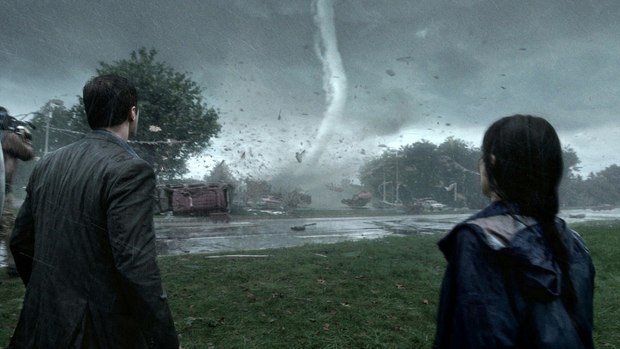 Burbank, CA -- Take cover when Into the Storm arrives onto Blu-ray Combo Pack, DVD and Digital HD on November 18 from Warner Bros. Home Entertainment. Directed by Steven Quale (Final Destination 5) and starring Richard Armitage (The Hobbit: An Unexpected Journey, The Hobbit: The Desolation of Smaug), Into the Storm is an action-packed disaster thriller that you will never forget.

Into the Storm, is presented by New Line Cinema, in association with Village Roadshow Pictures, and is produced by Todd Garner alongside executive producers Richard Brener, Walter Hamada, Dave Neustadter, Mark McNair, Jeremy Stein and Bruce Berman. Steven Quale directed the film from a screenplay by John Swetnam.

Into the Storm will be available on Blu-ray Combo Pack and includes the film in high definition on Blu-ray disc, a DVD, and a digital version of the movie in Digital HD with UltraViolet. Fans can also own Into the Storm via purchase from digital retailers.