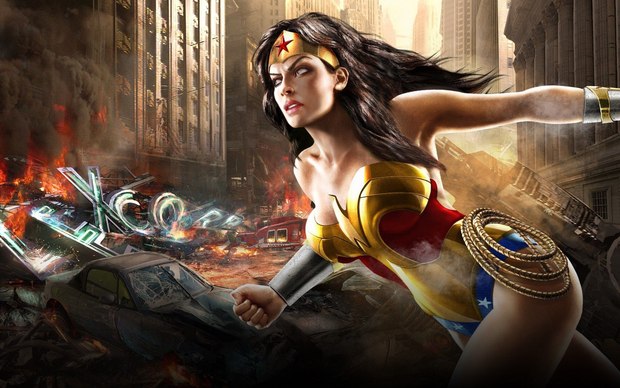 Monster director Patty Jenkins is joining the DC universe. Jenkins has been hired for Warner Bros’ high-profile Wonder Woman movie, according to a report by The Hollywood Reporter.

The news comes just two days after director Michelle MacLaren exited the project over what the studio called “creative differences.”

In addition to Monster, Jenkins has had a prolific career on television, directing episodes of Entourage, Arrested Development and The Killing, as well as the pilot for the ABC series Betrayal.

Jenkins previously came close to directing Thor: The Dark World for Marvel, but left the project early-on over -- you guessed it -- “creative differences.”

Wonder Woman will star Gal Gadot, and is currently scheduled for release on June 23, 2017. Gadot will make her first appearance as Wonder Woman in next year’s Batman v. Superman: Dawn of Justice, which arrives in theaters on March 25, 2016. Beyond that, the character is also expected to appear in two upcoming Justice League movies, scheduled for November 17, 2017 and June 14, 2019.