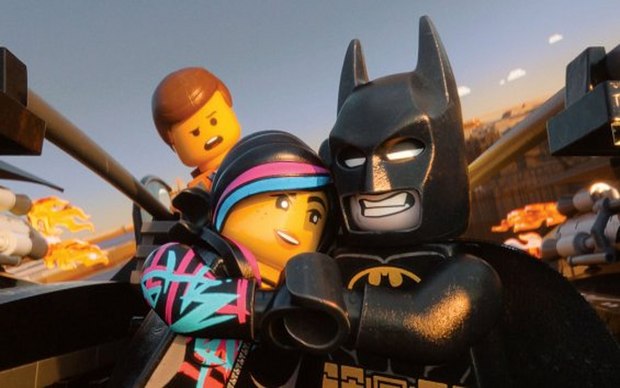 Warner Bros. has re-set the release dates for the next three LEGO movies through 2018, according to a report by Variety. The new schedule delays LEGO Movie spinoff Ninjago a full year, moving up The LEGO Batman Movie by several months and shifting The LEGO Movie Sequel for release one week earlier than originally planned.

The first installment will be the as-yet untitled The LEGO Batman Movie, which will arrive in theaters on February 10, 2017. The studio has also moved the LEGO spinoff Ninjago from fall 2016 to September 22, 2017, and dated The LEGO Movie Sequel -- yes, that’s the official title -- for May 18, 2018.

“We are very excited about dating our upcoming Lego animated features, which already have a worldwide fan following, built on the foundation of the first film,” Dan Fellman, President of Domestic Distribution at Warner Bros., said in a statement “These three films already in the pipeline are just the beginning of a creative and diverse animation slate that will be delighting audiences for years to come.”

Last October, Warner Bros. chairman & CEO Kevin Tsujihara unveiled a slate that included 10 DC features, three Harry Potter spinoffs and a slew of LEGO features, making it clear that these franchises would play a major role in Warner Bros.’ model for the next half decade.

The LEGO Movie, released last year and directed by Phil Lord and Christopher Miller, was a hit both critically and commercially, grossing $468 million worldwide.

Another LEGO feature, The Billion Brick Race, remains set for release on May 24, 2019.