The forthcoming feature adaptation of Stephen King’s 1975 vampire novel won’t sink its fangs into cinema audiences until next year. 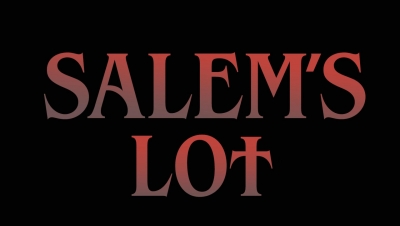 Warner Bros. is pushing back its theatrical release date for Salem’s Lot. The forthcoming Stephen King adaptation was previously slated to open September 9, 2022, but has now moved to April 21, 2023.

Set in 1975, Salem’s Lot tells the story of an author, Ben Mears, who, upon revisiting his hometown to find inspiration for his next book, finds that its locals are slowly transforming into vampires. In 1979, the tale was adapted as a two-part miniseries, just four years after King published the novel. The miniseries was helmed by Tobe Hooper (The Texas Chain Saw Massacre, Poltergeist), and was rebooted, again as a two-parter, under the direction of Mikael Salomon in 2004.